Harry Potter star Daniel Radcliffe has topped a Heat Magazine list of the richest, young British entertainers, retaining his No 1 position in the ranking of people under 30-years-old.

Twilight star Robert Pattinson moved up to third from fifth and leapfrogged two of Radcliffe's Potter co-stars, Emma Watson and Rupert Grint, according to the magazine.

Actress Keira Knightley remained second on the chart, while singer Adele was the highest new entry at 16.

Radcliffe, 22, who played the boy wizard in the movie adaptations of JK Rowling's bestselling novels, has earned £51.8m over his career, according to Heat estimates.

Adele, whose second album 21 is set to be the biggest selling album in the world this year, entered the list at No 16 with a fortune of £7.7m. 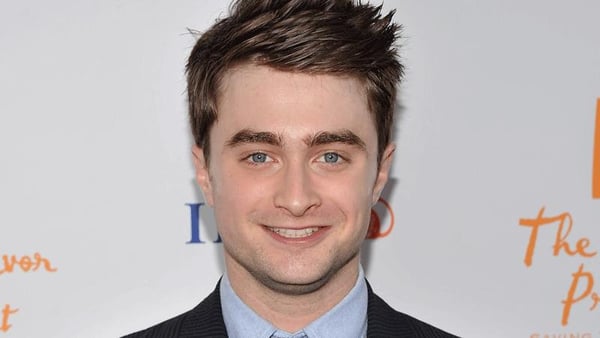