House star Hugh Laurie has said that he plans to end his 30-year TV acting career when the series concludes.

Speaking to the Daily Record, Laurie said: "I think I have been rather spoiled here.

"I can't imagine there will be another one quite like this. ... I wouldn't go looking for lightning to strike twice."

Laurie said he feels he is "no longer a desirable commodity for TV" but, having directed an episode of House in 2010, did not rule out going behind the camera again.

"I think I will probably be as interested by either writing or producing or directing, or some other aspect. I find the whole field of it fascinating," he said.

Laurie said he hopes to work on more music in the future, having released his album Let Them Talk earlier this year.

"My big source of solace and comfort is music," he said. "If the record company is up for it, I certainly am up for doing a second album. I'd jump for it like a shot." 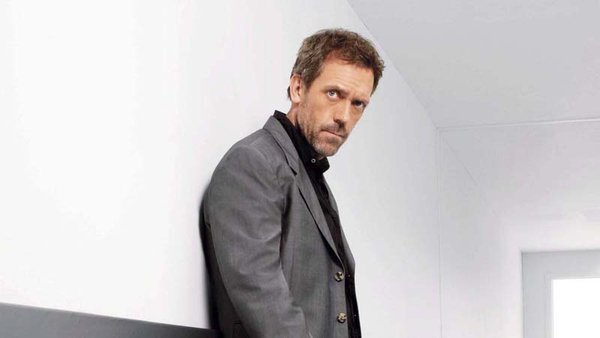