Following the news that The Dark Knight Rises will be Christian Bale’s last outing as Batman/ Bruce Wayne, the actor has spoken about his co-stars.

Speaking about Anne Hathaway who will play the dual role of Selina Kyle and Catwoman, he said: "I'm terrible at auditions, so I'm very impressed when somebody really seems to acquire an ownership of a character without having worked on it or prepared for some amount of time. I saw that in Anne.

"In many ways, she has the hardest job. There are a number of people who feel that the Catwoman role has been defined previously. So, I always saw Anne's role as being the toughest job of any of us."

Of Tom Hardy, who plays Bane, he said that he is: "...a phenomenal actor. I like working with him a great deal. He goes the whole hog.

“I know that Bane has been seen in movies before. But, in my eyes, Tom is essentially creating Bane for the first time so there's great freedom for him to be able to do so."

Speaking about Joseph Gordon-Levitt, Bale said: "Joseph is a very intriguing guy... He's somebody who truly seems to love acting. He's a good, smart guy. He did a very good job in the movie."

He also spoke about Christopher Nolan's Batman:"We always maintained from the beginning that if you wanted to break it down, there are three personas – Batman is sincere, the private Bruce Wayne is sincere.

"The public version of Bruce Wayne, the playboy, is a completely fabricated performance." 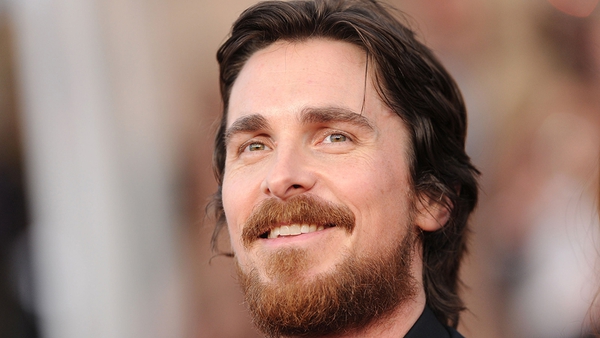 Bale says his Batman nights are over