Christian Bale has confirmed that his upcoming performance as Batman/Bruce Wayne in The Dark Knight Rises will be his last in the dual role.

Speaking to the Philippine Daily Inquirer, Bale said: "I wrapped a few days ago so that will be the last time I'm taking that cowl off.

"I believe the whole production wrapped yesterday, so it's all done. Everything's finished. It's me and Chris [Nolan, director] - that will be the end of that Batman era."

The Dark Knight Rises will be released in July. 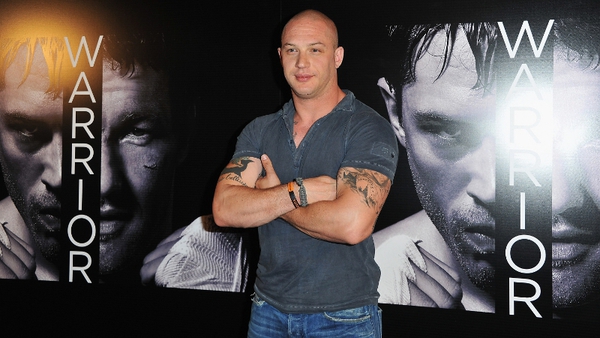