Gerard Butler has revealed that he "cried for five hours" when he was reunited with his father, after being estranged from him for 14 years.

The 300 actor was raised by his mother Margaret Butler, after his dad Edward left when he was two years old.

Butler said that he didn't know if his father was still alive until he turned up on day unannounced.

He said: "My parents split up when I was young, so my mother was left with the task of being both my mum and my dad. My mother was everything to me. I used to have these horrible nightmares about something happening to her.

"I didn't even know my father for many years. He lived in Canada and I didn't know he was alive. One day when I was 16, I came home from school and my stepfather, who at the time was just my mother's boyfriend, said, 'Keep your jacket on, your dad's here.'

"I asked my father, 'Why didn't you get in touch?' I started crying and crying and I cried for about five hours – and I wasn't a guy who cried. It was a huge moment for me."

Following their reunion, the actor said he had many good times with his father before he passed away.

He added: "I stayed in touch with him and it changed my life. I'd go to Toronto for summers, which was a great adventure for a boy from Scotland who hadn't done much travelling. He took me to Jamaica once on holiday.

"He's long dead now but we had some good times." 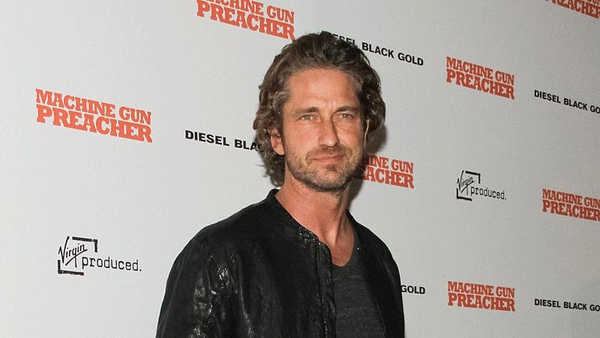 Butler in talks over Hunter Killer