The Grosvenor House Hotel in London played host to the Q Awards this afternoon with U2, Adele, Coldplay and Queen among the big winners.

The Awards, organised by Q Magazine and staged since 1990, were given a play-by-play on the magazine's Twitter account throughout the afternoon while bloggers and fans retweeted and replied their opinions. Comedian Al Murray presented the show alongside various guest presenters.

Woman of the moment Adele scooped two awards, though couldn't be in attendance while newcomers Wu Lyf and Ed Sheeran nabbed an award each. X Factor head judge and Take That frontman Gary Barlow took home an award for classic songwriting while Coldplay bagged the award for Best Act In The World Today. 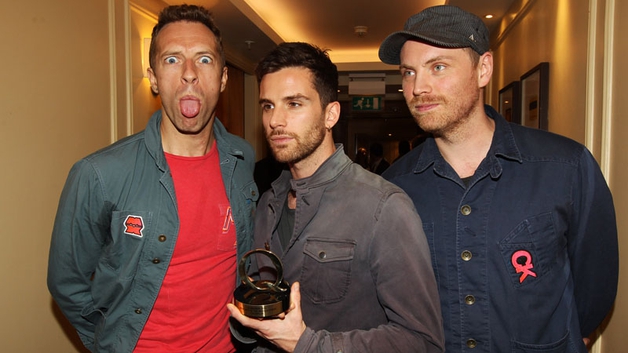 Coldplay collect their award this afternoon

Paul Rees, Editor of Q Magazine, presented U2 with the prestigious award for Best Act Of The Past 25 Years. During the acceptance speech, Bono declared "this is very humbling... if The Clash were up here we'd be carrying their gear". 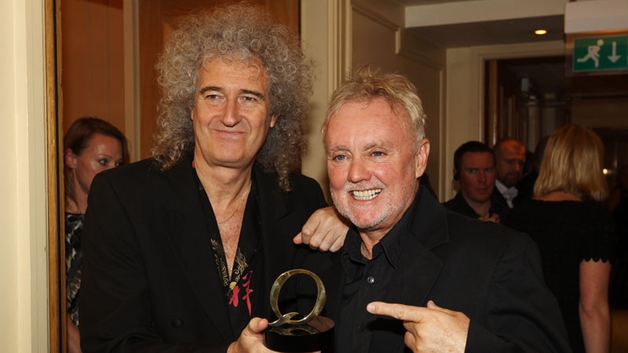 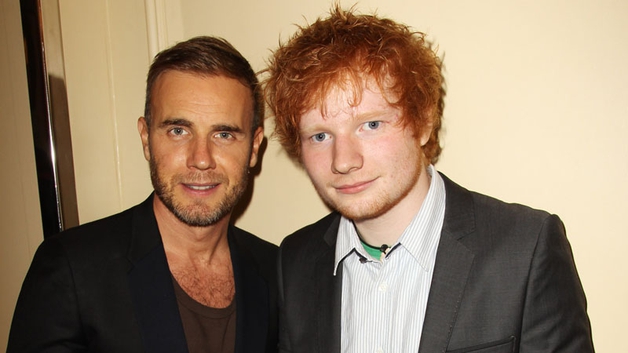 Someone who has been heating up the blogosphere for the past few months has been American-born but London-based singer Lana Del Rey. Having only released single to date, last week, the much-hyped singer took home the Q Award for the Next Big Thing. 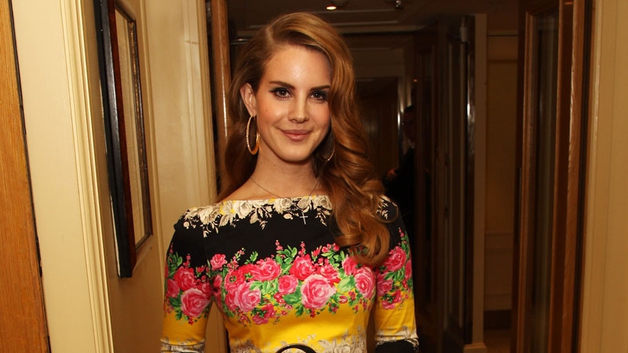 The full list of winners this afternoon are as follows:

Best Video - Jessie J, Do It Like A Dude 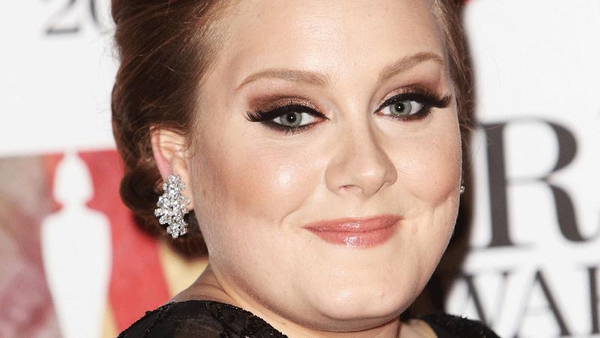