Oscar-winning actor Colin Firth is set to be turned into a wax figure for London attraction Madame Tussauds later this year.

Model-makers have finished off the first stage by completing a clay version of his head.

Louis Wiltshire, the principal sculptor has put the finishing touches to the lifelike image, which will be used to create a mould for the final cast of the actor’s head.

The King’s Speech star who can currently be seen in the hit spy thriller Tinker Tailor Soldier Spy, will join a group of other A-list stars in December. 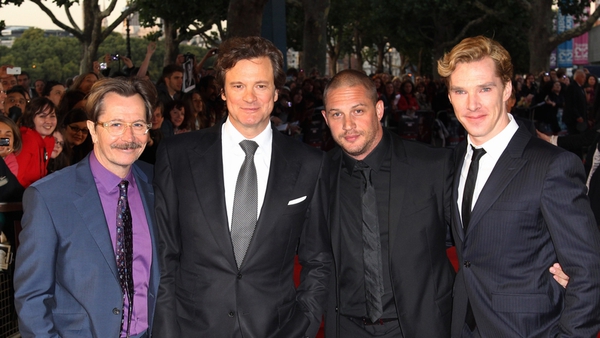