In an interview with TVLine's Michael Ausiello, the journalist said he felt that if Cristina decided not to have her baby, her marriage was finished.

McKidd replied: "That's a very good point. Is it just a bump in the road, or is it a real block in their relationship? That's addressed in the early part of the season [the opening two-hour episode which airs on US TV on September 22]."

McKidd said the show's writers "have written Cristina into a bit of a box" when it comes to choices, but added: "The really good juicy stuff gets going when they go, 'OK, we're going to make this as difficult as we possibly can for this couple. They fought to get together, with the Teddy of it all in season six and then the PTSD [Post-Traumatic Stress Disorder], and now it's like slam, we're going to give you the hardest problem of all'."

The actor said that the plot "gives us an opportunity to tell a better story and a more important story".

"And it's really tough," he added. "Network shows aren't dealing with that topic of conversation about abortion. I think it's cool that they're not skirting around it, they're going head on into it." 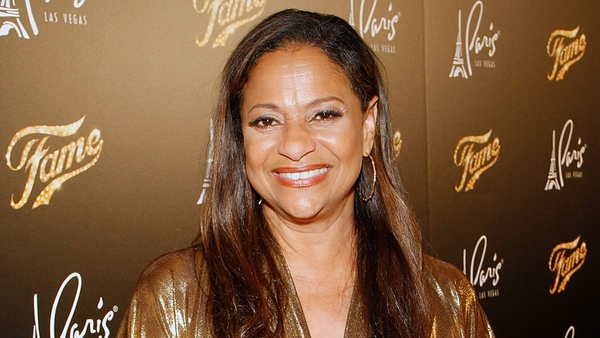