Debbie Allen, the actress-director best known for her starring role in the Fame movies and TV series, has been cast in Grey's Anatomy for the upcoming eighth season.

Allen will appear in the fifth episode of the new series, which returns to American television on September 22. 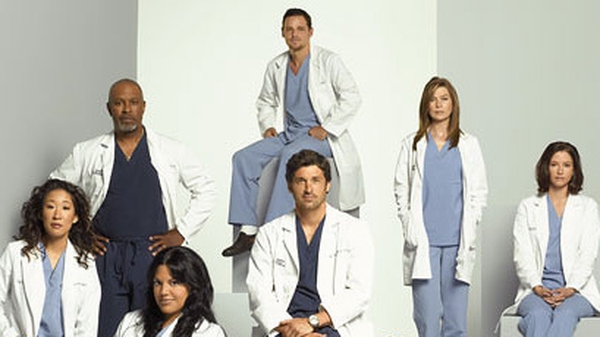