Irish film star Colin Farrell has spoken out about stars who moan about the apparent burdens of fame.

The Dubliner said that any actor can give up their life in the limelight if they so wish, however, they do not want to give up the perks.

Speaking to The Star, Farrell said: “You don’t want to be photographed by the paparazzi? Say no to the 120 million dollar film. Eventually they’ll stay away from you.”

“But you won't have the other things the 120 million dollar film brings into your life: the good seats at the sports event, the backstage pass to the concert, the nice reclining chair on the plane.”

“Do I enjoy the paparazzi? No. I went through years of getting in their faces. It was such a disaster. It made my life so much more complicated.”

Although the Fright Night hunk did add: “To be able to provide for my family. I’m not going to b**ch about it. At times you feel like you have to apologise for being in big films.”

The 35-year old star added that he still loves checking in to five star hotels. He said: “You’re talking to someone who checks into the Four Seasons and gets giddy at what is on the menu and looks at the on-demand on TV and gets so giddy that I can have films that are still in theatres.” 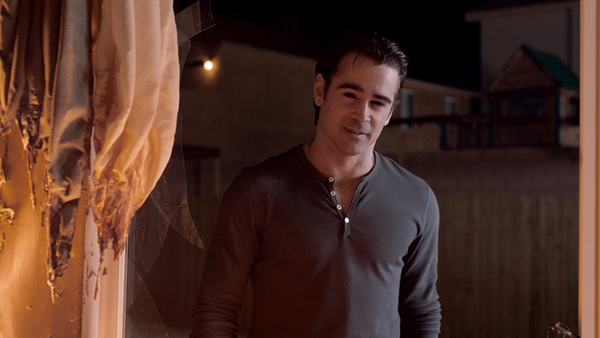