Sean Bean is reported to follow up Game of Thrones with the latest Snow White movie.

According to the Hollywood Reporter, the Yorkshire-born actor is in final negotiations to play Snow White’s father in the yet untitled movie.

Bean, who recently lost his head in HBO’s fantasy drama, Game of Thrones, is thus set to play another king who also might come a cropper if the storyline follows the original fairytale.

The movie is currently shooting in Montreal with Tarsem Singh at the helm and the cast includes Julia Roberts as the evil queen and Lily Collins as her step-daughter. 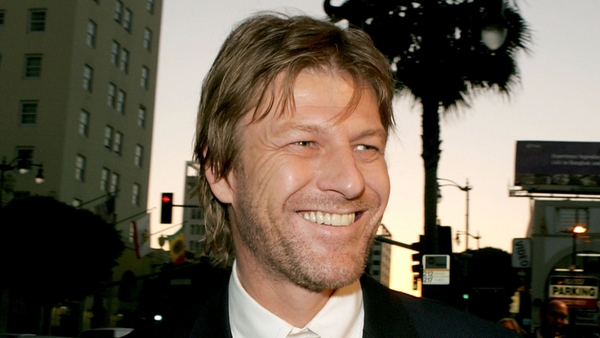