Actor Sean Bean was reportedly hurt during an altercation outside a pub in North London at the weekend.

The 'Game of Thrones' star was allegedly attacked near the Hill Bar and Brasserie in Camden, reports the Daily Mail.

The row was said to be centred on the 22-year-old glamour model April Summers who was with him at the time. Summers was apparently heckled by a man, and Bean stepped in to challenge him. Later in the evening, Bean was reportedly punched and attacked by a man with broken glass outside the pub.

Bean did not go to the hospital for his injuries, and instead opted to go back to the bar for a drink, says the newspaper.

A witness at the pub told the publication: "Sean is a regular here and we've never had any problems before. He was with a very attractive woman and an incident occurred outside the bar.

"He came in with a cut on his arm and a bruise on his eyebrow. We saw to his injuries with the first aid kit. He seemed okay and wanted to have another drink."

Police were called to the incident, but they have not commented on the events.

Summers told the Daily Mail that she was not hurt during the incident: "I’m fine, it is a private matter. I don’t want to make any comment." 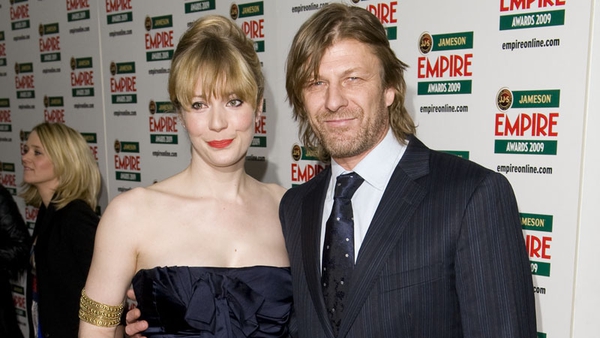