Irish actor Cillian Murphy is to star in a new drama for BBC Films, 'Broken'.

The film has been adapted from Daniel Clay's acclaimed novel of the same name by Irish playwright Mark O'Rowe.

Theatre director Rufus Norris makes his feature directing debut on 'Broken', which is described by the BBC as "a very modern take on the themes of Harper Lee's classic 'To Kill a Mockingbird'".

"The film is about a terrifying incident which divides a community, sowing distrust and hatred, but in this ultimately uplifting tale the power of innocence brings about an amazing reversal," says the BBC. 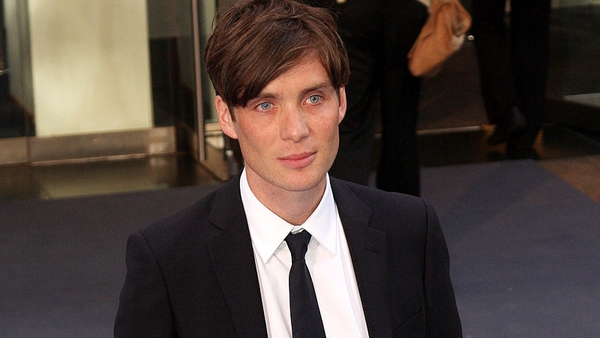