Gabriel Byrne is to star opposite Julie Andrews, Gemma Arterton and Matthew Goode in an adaptation of the Agatha Christie book 'Crooked House'.

Variety reports that the film will be directed by Neil LaBute ('Nurse Betty', 'In the Company of Men'), with Julian Fellowes ('Downton Abbey', 'Gosford Park') and Tim Rose Price ('Rapa Nui') writing the script.

'Crooked House' is one of the Christie works that has not been previously adapted for the screen and follows the investigation by criminologist Charles Hayward into the murder of a multi-millionaire whose family all have reasons to kill him.

It will begin shooting in the UK this summer.

"The story has a couple of fresh sides to it that I didn't remember from Christie's work," LaBute told Variety.

"There's a love story, which didn't feature strongly in many of her books, so that seemed very different to me and fresh. Plus it's quite morally ambiguous, which also appealed to me." 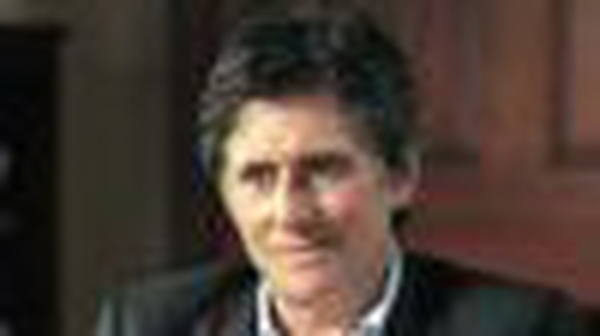 No fourth season for In Treatment