'The King's Speech’ was crowned as the main winner at last night’s L’Oreal Paris National Movie Awards in London.

The film won three of the nine awards, including the Best Performance award for Colin Firth for his role as King George VI.

In addition the film won the best drama prize at the ceremony, where award winners are chosen by members of the public, having beaten off competition from fellow nominees ‘Black Swan’, ‘27 Hours’ and ‘The Social Network’.

Geoffrey Rush, who stars as speech therapist Lionel Logue in the Oscar-winning film, was presented with the award by Shirley Bassey. 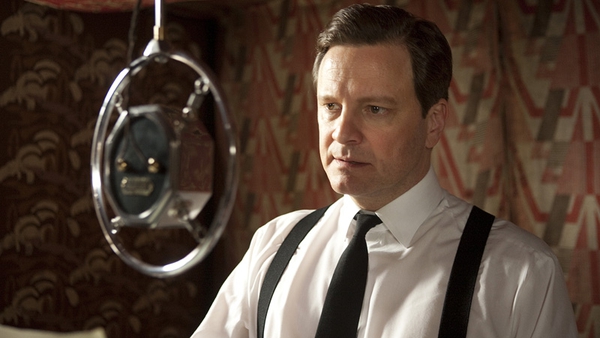