Colin Farrell is to be joined by an all-star cast for his upcoming black comedy 'Seven Psychopaths', which reunites the Irish actor with 'In Bruges' writer-director Martin McDonagh.

Variety reports that Christopher Walken, Mickey Rourke and Sam Rockwell have been cast in the film.

'Seven Psychopaths' tells the story of a writer (Farrell) who is struggling with the screenplay for a new film - also called 'Seven Psychopaths' - and who becomes embroiled in the dog kidnapping schemes of his two friends (Walken and Rockwell).

Their lives become even more complicated when a gangster's (Rourke) dog goes missing. 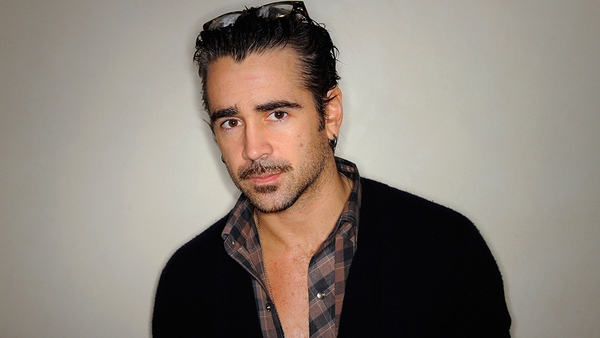