Colin Farrell has told sci-fi fans that his upcoming remake of the Arnold Schwarzenegger-starring 'Total Recall' is "quite a bit darker" than the 1990 original.

Speaking to IGN Movies about the remake, Farrell said: "The film, tonally, is really different. I loved that original and I've seen it recently and it's still great. It's so enjoyable from start to finish. But it's really camp.

"I'm not sure how camp it was back then, because I didn't have a reference for such notions when I was a kid. I didn't find out my brother was gay until later, so I didn't know what was camp! But yes, it is very much a different tone. It's quite a bit darker.

"I say this not in a disparaging way, but there's not as many kind of winks to the audience. It's played a lot more straight."

The actor added that he had seen some of the effects designed for the film and that "lookswise, it's incredible". 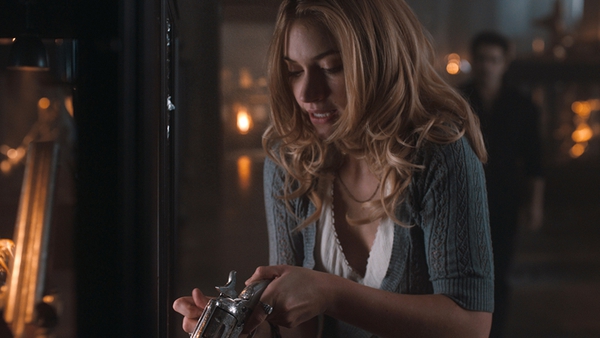