A remake of the 1980s favourite, 'Fright Night' tells the story of Charley Brewster (Anton Yelchin), a teenager who becomes convinced that his new next door neighbour Jerry Dandridge (Farrell) is a vampire.

You can see the publicity photos by clicking the links on your left.

'Fright Night' is released in cinemas on Friday, 2 September. 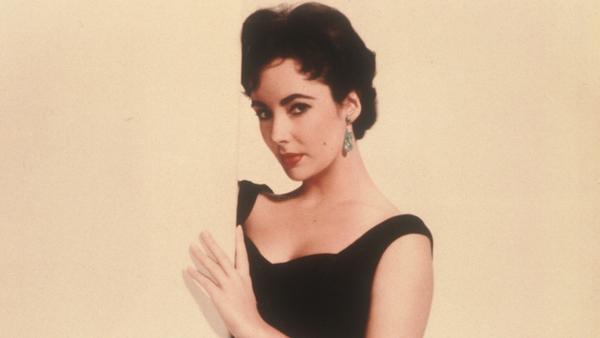