Irish actor Colin Farrell has said that he feels "lucky" to have become friends with the late Elizabeth Taylor.

Speaking to Access Hollywood, he said: "How did we become friends? You know, the old story of boy meets girl, the boy pesters girl with too many phone calls at inappropriate hours of the night."

"I was just lucky enough to become her friend in the last year and a half. I adore her... still. I just miss her."

He said: "Elizabeth chose it. It was a tricky poem as well. Even in passing she had me under the thumb, sweating bricks." 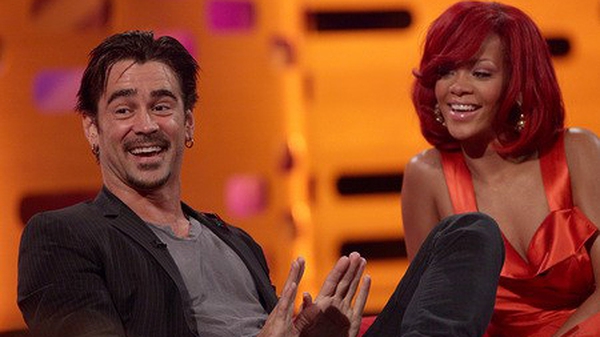