Judi Dench has said that she will begin shooting the 23rd James Bond movie in November.

In an interview with the Express Dench, who plays Bond's (Daniel Craig) boss M, said: "I am going to do the next Bond in November. I don't know the location yet but hopefully it will be somewhere nice."

Dench continued: "I can't tell you much more but I do enjoy playing M as she is such a strong character. I like being bossy and my grandson thinks its cool that I'm in Bond."

The Sam Mendes-directed film is due for release on 9 November, 2012. 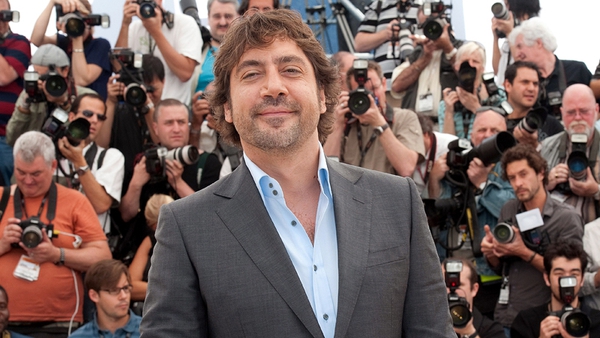