The BBC has announced that it has recommissioned 'Upstairs Downstairs' following its success on BBC One at Christmas.

A six-part series will be screened on BBC One in the first half of 2012.

Danny Cohen, Controller of BBC One, said: "The return of 'Upstairs Downstairs' was fantastically well-received but what drove us to recommission was the wonderfully imaginative and distinctive plans the team have to take the drama forward."

Writer Heidi Thomas said: "For me, going back to Eaton Place feels like opening a jewel box - the house is packed with gems. The Holland family and their servants are set for an extraordinary year, and I am thrilled to be their guardian during this momentous chapter."

"When it returns in the first half of next year viewers will find everything they loved at Christmas, but with bold new stories that shed a fascinating light on a changing society.

"A huge shock will ensure events at 165 Eaton Place are never the same again." 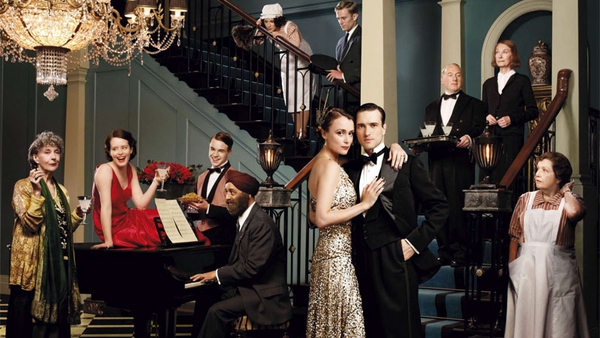