According to People, the reality star and the Chelsea player got together at a party in London last week and have enjoyed a couple of dates since.

Speaking about their relationship, the former Playboy Playmate said: "This is for real. We have kindled a relationship. Ashley is a lovely, lovely man and I hope that this works out.

"I’ve heard he gets a hard time over here but he is a warm, funny, kind man. I think he deserves a second chance."

"Ashley said he has moved on from Cheryl Cole. He told me that it’s me that he wants now which was a lovely thing to hear. He told me I was beautiful."

She added: "He has had a rough time recently. I hope I can cheer him up. We have great times together. Maybe he could be The One."

Cheryl Cole is also understood to have given the couple her blessing with a source close to the singer saying she was "happy and pleased" he had moved on.

They said: "Cheryl and Ashley are still friends, they probably always will be. But there is no chance of their romance being reignited so she’s pleased Ashley has moved on." 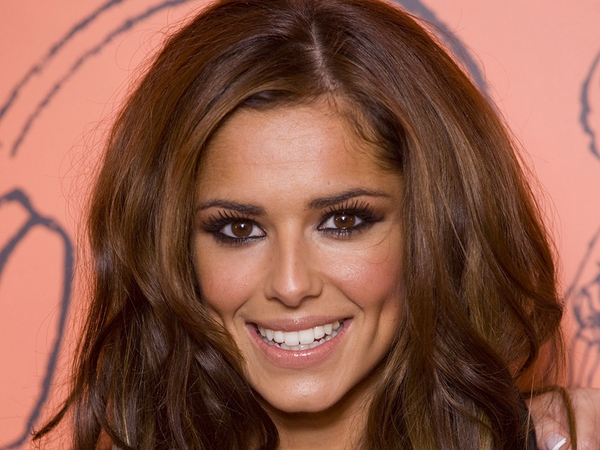