A Swedish journalist has alleged that Keith Richards attacked him during an interview earlier in the week however a representative for the musician has denied claims.

Rolling Stone magazine reported that the journalist claimed the musician hit him on the head during an interview at a Paris hotel on Tuesday.

According to an article in the Swedish-language publication 'Aftonbladets', Richards, who was promoting his memoir 'Life', became hostile when he realized that he recognised the paper's interviewer.

The journalist, Markus Larsson was the man who had given a Rolling Stones concert a bad review after a 2007 concert in Sweden, describing them as "amateurs."

Richards reportedly demanded a public apology for the review, as he had after the concert reviews were published.

According to the article, the interview "ended with the rock star threatening Markus Larsson and hitting him in the head," adding that Richards said, "You're lucky to get out of here alive".

However, a spokesperson for Richards told Rolling Stone that the allegations against the singer were false: "At the conclusion of the 20 minute interview Keith Richards jokingly tapped the journalist on the head after his questions got a bit silly.

"From the people in the room during the interview they would suggest that the writer has allowed his imagination to get the better of him." 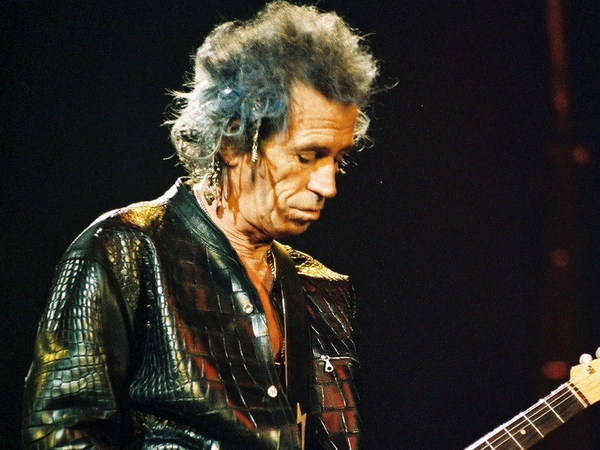