Irish actor Cillian Murphy is to star opposite Robert De Niro and Sigourney Weaver in the new thriller 'Red Lights'.

ShockTillYouDrop.com reports that the film will be directed by 'Buried' director Rodrigo Cortes.

It tells the story of a psychologist (Weaver) who crosses paths with a famous psychic (De Niro) during her investigations of the paranormal.

There are no details at present on Murphy's character in the film. 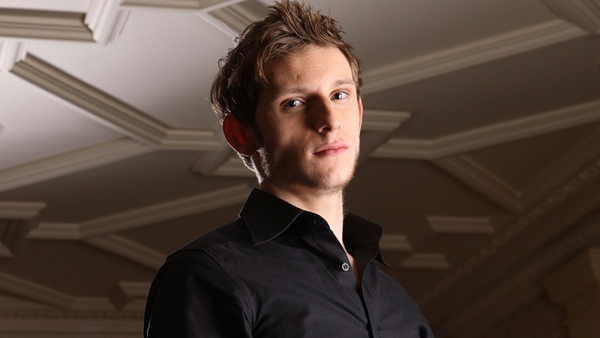