Charlotte Church has announced she will be quitting the ‘hellish’ fame game once her son and daughter start school.

According to the Metro, the former opera protégé says she would like to be a behind-the-scenes musician and will give up the red carpet because both she and her children dislike the paparazzi.

Church says her new album, 'Back To Scratch', is a last go in the publicity stakes before becoming a full-time mum.

She added: "There will come a point when I’ll just make music quietly and work with other artists and manage people and hopefully build a company.

"I’ll always make music because I have to but when they go to school and stuff, I don’t want to be flying around the world. I want to be at home, picking them up from school, making their tea, giving them a stable and steady environment. That’s my plan."

Part of that plan involves a new kind of relationship with musician Jonathan Powell compared with the one she had with 28-year-old 'Strictly' star Gavin Henson: "I’ve learned lessons and I am going into the relationship differently." 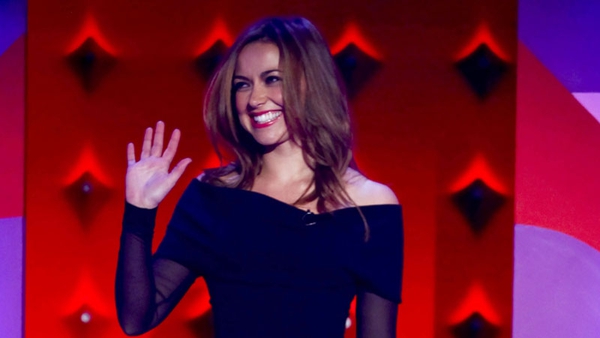