Bill Bailey has auditioned for a role in the upcoming ‘The Hobbit’ movies.

Bailey has tried out for the part of Gloin, father of ‘Lord Of The Rings’ character Gimli, in the two-part adaptation.

"I have auditioned. It was great, I went for a casting and read some lines so I'm waiting to find out," he told ShortList.

Tolkien fans have been campaigning online to get Bailey cast in the Peter Jackson’s fantasy epic, starting up a petition to secure him a role.

"I don't know if it was linked to the petition but if it works, hey, on you go internet army. Petition away! Maybe I can mobilise them. I need the council to approve some building work on my house," Bailey said. 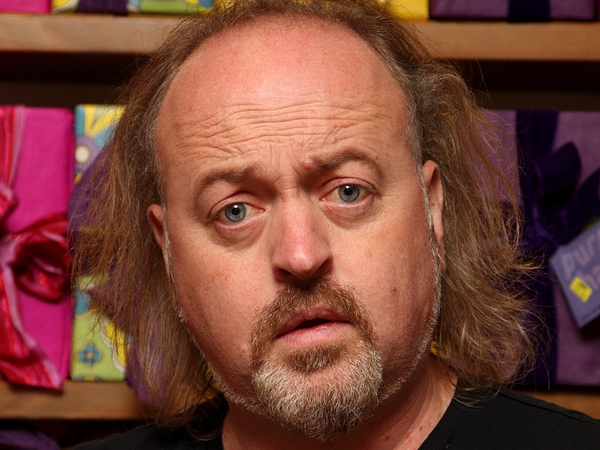