Broadcaster and writer Stephen Fry has revealed that he has been cast in director Guy Ritchie's sequel to 'Sherlock Holmes'. 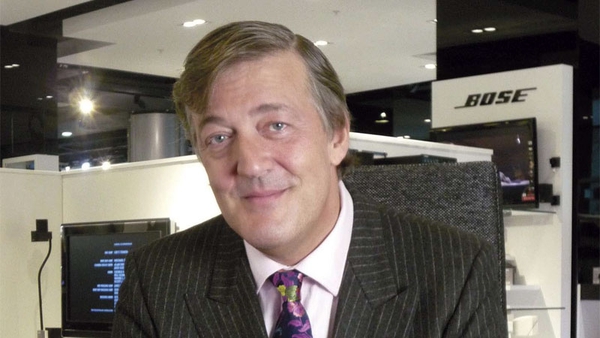