'Bones' executive producer Stephen Nathan has hinted that one of the characters in the show might be about to regret a recent decision.

According to Entertainment Weekly, he said that the new season will see Brennan, played by Emily Deschanel, regretting her decision to walk away from Booth, played by David Boreanaz.

Nathan said: "What happened at the [end of last season] was that we saw Booth move on and not have any regrets."

"He did his best. He professed his love, and when she couldn't reciprocate he realised at this point, 'This is now crazy, I have to be happy. I have to try to make a life for myself'. And he's moved on."

"Brennan - who felt very secure in her decision last year - has had seven months alone to think about this."

"And we think that she's come back re-evaluating her situation and the choice she made with Booth. Brennan is seeing things differently."

"She seemed to have one take for five years, and I think the time away has made her re-evaluate what she wants from life and perhaps a relationship with Booth."

"I don't think this is something she has an easy time admitting to herself. And perhaps it hasn't even bubbled up from her subconscious yet, but it's something that's real this season." 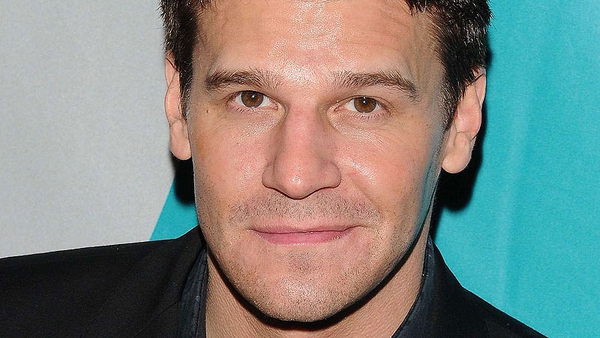