The Rose of Tralee on RTÉ One was the most-watched programme on any channel available in Ireland so far this year.

An average 916,300 viewers watched the final show after RTÉ's Nine O'Clock News on Tuesday night, the highest number in over a decade, and 172,300 viewers more than 2009's final show.

The RTÉ player has recorded 11,300 streams in total for the two shows online.

"Dáithí O Sé really put his own stamp on proceedings in his first year as the host of the Rose of Tralee and the exceptional figures are testament to this. We'd like to thank him for his professionalism and enthusiasm.

"He's a pleasure to work with and it's easy to see why all the Roses felt so at ease on stage with him.

"RTÉ have been broadcasting the festival for decades and in these recessionary times it's great to be able to bring a little bit of glamour and fun into people's homes."

* AGB Nielsen Media Research is the source for all TV ratings data. 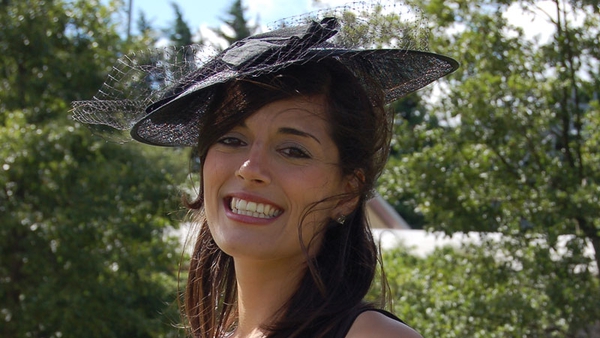