Actor David Boreanaz has said that a major character in the television series 'Bones' will be killed in the coming season.

Speaking to E!, the actor, who plays Agent Booth in the show, said of the new season: "It's exciting, because someone's going to get killed at the end of the season."

The actor hinted that the storyline would be "big" but refused to say which characters would be involved. 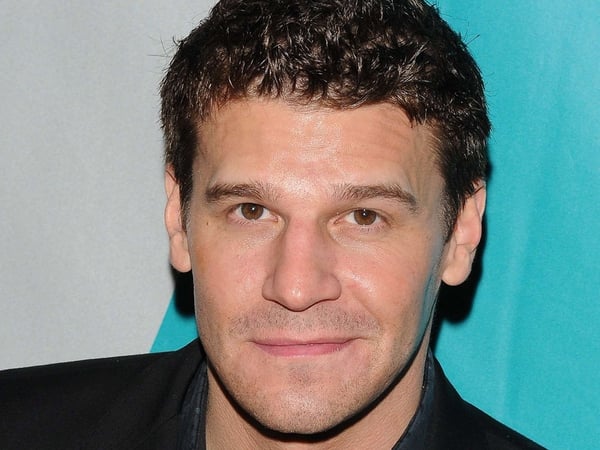 Love in the air for Booth on Bones?