Irish actor Cillian Murphy is to star opposite Thandie Newton in a new thriller called 'The Retreat'.

Deadline reports that the film tells the story of a couple who rent a cottage on a remote island in a bid to save their marriage.

Their attempts at reconciliation are interrupted when a soldier in a biohazard suit is washed up on the beach and tells them everyone on the mainland has been killed by a virus.

The film, which is described as a cross between 'Knife in the Water' and 'Dead Calm', will begin shooting in Wales in September.

Murphy can currently be seen in cinemas in 'Inception'. 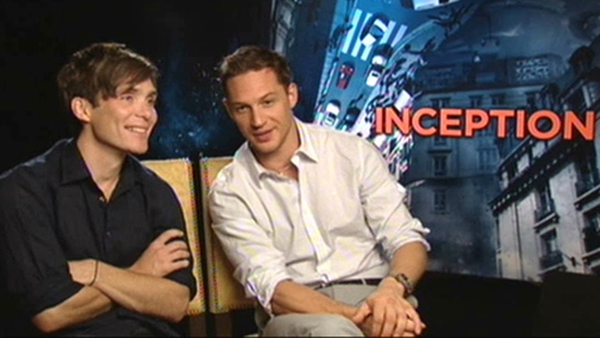