It is reported that Daniel Craig will play crusading journalist Mikael Blomkvist in the American adaptation of the Stieg Larsson bestseller 'The Girl with the Dragon Tattoo'.

Deadline Hollywood reports that Craig's deal has options for him to star in adaptations of the other two books in Larsson's 'Millennium' trilogy, 'The Girl Who Played with Fire' and 'The Girl Who Kicked the Hornets' Nest'.

'Se7en' director David Fincher is to direct the US version of 'The Girl with the Dragon Tattoo', which is due in cinemas in December 2011.

Screen tests for the role of Blomkvist's troubled partner, hacker Lisbeth Salander, are expected to take place this week.

The Swedish film version of 'The Girl with the Dragon Tattoo' was released in Irish cinemas earlier this year.

The Swedish version of 'The Girl Who Played with Fire' opens on 27 August. 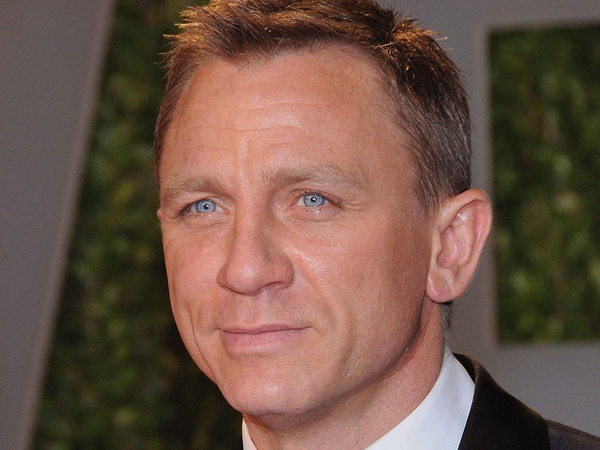