Variety reports that the film will be directed by 'Let the Right One In' director Tomas Alfredson.

Shooting will begin in London in October, but there are no details at present on the character Fassbender will play.

'Tinker, Tailor, Soldier, Spy' tells of the hunt for a mole within the British intelligence service and was previously made into a classic TV series starring Alec Guinness. 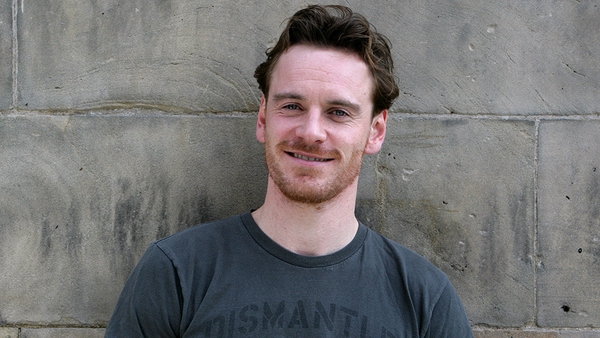