Actress Lindsay Lohan has been sentenced to 90 days in jail after violating her probation in a Driving under the Influence (DUI) and drugs case.

Superior Court Judge Marsha Revel sentenced the 24-year-old to 90 days in jail for the violation.

She must also spend another three months in rehab within two days of her release.

The star and her family wept upon hearing the sentence.

Lohan had told the judge: "I did the best I could to balance jobs and showing up. I was working... I was working with children, I wasn't taking it as a joke... I wanted to come back and make you happy."

"I couldn't have been more clear [about my orders]," Revel said. "There are no excuses."

In May, an alcohol-monitoring bracelet was fitted after Lohan failed to attend a probation hearing because she claimed to be stranded in France.

Upon her release from rehab Lohan will still be forbidden from consuming alcohol until the end of her probation in August 2011.

She must surrender to the court on 20 July to begin her sentence at the women's Century Regional Detention Facility in Lynwood, California.

Lohan served 84 minutes of a 24-hour sentence at the facility nearly three years ago in the same case. 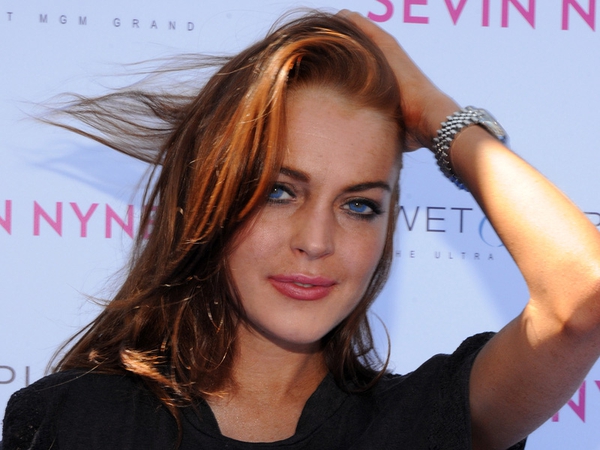