A pet psychic has predicted that television presenter Holly Willoughby will have another baby soon.

Willoughby and her husband Dan Baldwin already have an 11-month-old son named Harry.

The psychic also predicted that Willoughby would launch her own fragrance.

She said: "Roxy was also showing me an image of a perfume bottle with your name on it, so you'll be getting a perfume for yourself." 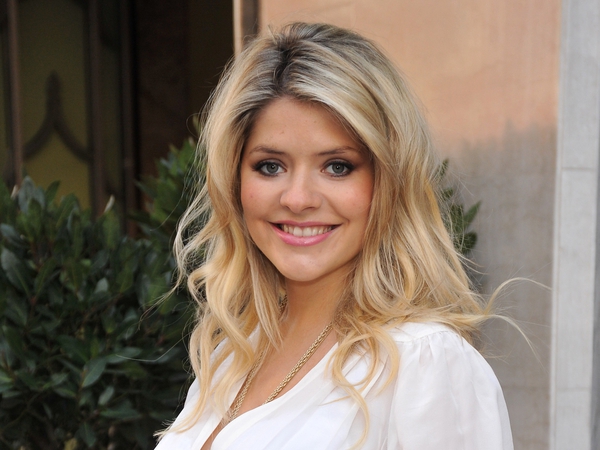