The Daily Mirror quotes a show insider as saying that Ricky and dance partner Natalie first fell for each other several weeks ago.

And on Sunday they were spotted taking Natalie's parents for a meal in Liverpool, where Ricky films Hollyoaks.

Natalie and Ricky left separately in an effort to throw photographers off the scent.

But one onlooker said: "They looked very cosy and it certainly seemed as though Natalie's mum and dad took to Ricky."

Ricky and Natalie follow in the footsteps of contestants Joe Calzaghe, who is dating Kristina Rihanoff, and Ali Bastian, who has fallen for Brian Fortuna.

It was revealed last week Ricky, 27, had split from girlfriend of two years and fellow 'Hollyoaks' star Carley Stenson. 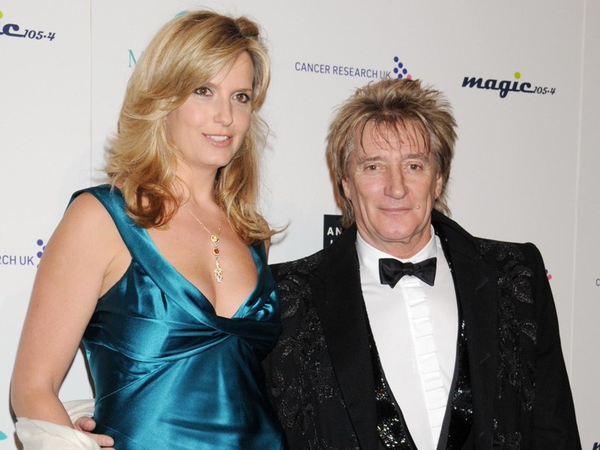 Rod and Penny to perform on Strictly