Actor Johnny Depp's 7-year-old daughter, Lily-Rose, has been released from a hospital in London after reportedly suffering from a serious case of blood poisoning.

Depp and partner Vanessa Paradis had been keeping a vigil at the child's bedside since she was admitted to London's Great Ormond Street Hospital at the end of February.

A source close to Depp tells Us Weekly magazine, "She is doing much better."

Despite media reports she had developed the condition after stepping on a rusty nail, the cause has not been confirmed.

The 43-year-old actor is currently filming a movie version of the stage musical Sweeney Todd in England, which was temporarily put on hold while his daughter was in the hospital. 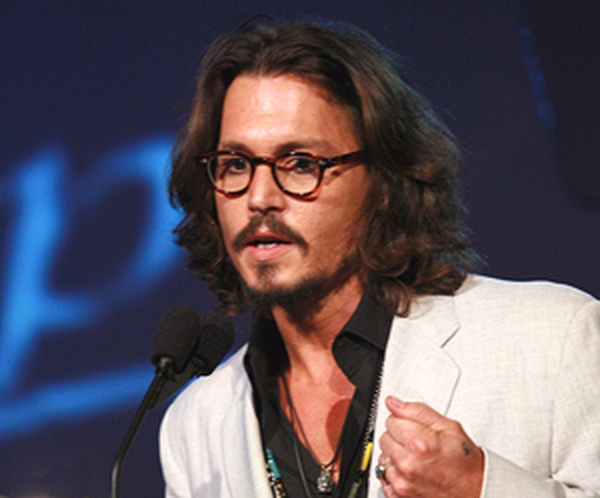