Murakami was chosen as winner of the €35,000 literary prize by a five-member jury chaired by Cork-based writer Tom McCarthy, who was programme director of Cork 2005.

In a statement about their decision, the jury said: "This is a truly wonderful collection by a master craftsman of prose fiction."

Murakami, who is better known as a novelist, was born in Kyoto in 1949 and now lives near Tokyo.

He has become Japan's most popular literary export, achieving worldwide acclaim with his novel 'Norwegian Wood'.

Murakami's work has been translated into 38 languages and 'Blind Willow Sleeping Woman' is his third collection of stories to be published in English. 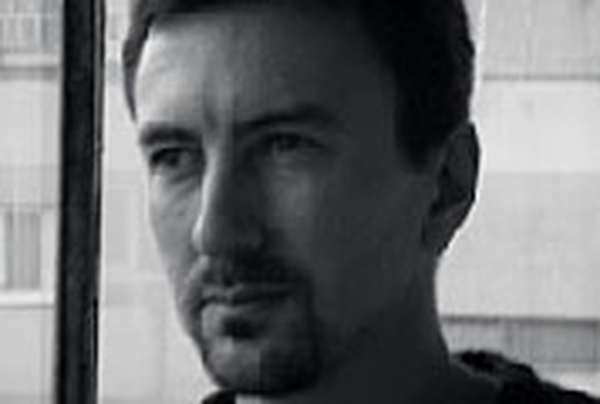