Former 'Neighbours' star Kimberley Davies has quit  'I'm a Celebrity... Get Me Out Of Here!'.

The actress returned to the jungle earlier today after injuring herself in a Bushtucker trial.

She cracked a rib when she jumped 12ft from a helicopter and spent the night in hospital. Shortly after her return she decided she wanted to quit the camp for good.

An ITV spokesperson said: “This was a decision which we entirely understood and fully supported.”

Davies is the second contestant to leave the show after having medical attention.

Meanwhile wine expert Jilly Goolden has become the second contestant to be evicted from the jungle camp on 'I'm a Celebrity...Get Me out of Here!'.

Goolden faced eviction with former 'EastEnders' star Sid Owen and on hearing the public's decision said: "I'm ready for it. I want to go."

She joked with her fellow contestants while leaving: "How will you manage without me?"

Speaking to hosts Ant and Dec, Goolden said of her experience on the show and her fellow contestants: "It wasn't hard at all but I don't think I blossomed in those circumstances. Wonderful people, absolutely marvellous every one of them, but I've never seen so many in a confined space before."

Comedian Tommy Cannon was the first contestant to be evicted on Sunday. 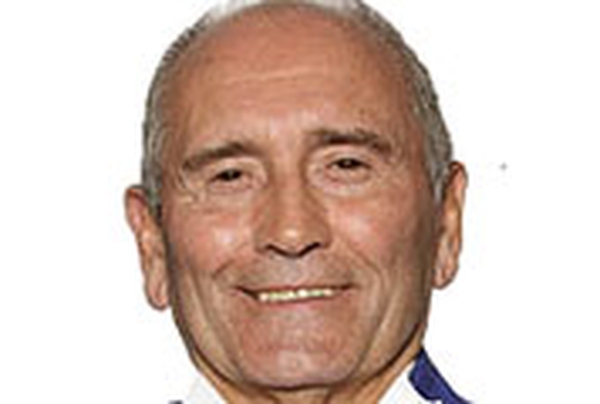 Cannon is first to be voted out of jungle