Former U2 stylist Lola Cashman has had costs awarded against her at a hearing at Dublin Circuit Civil Court today.

Cashman was already ordered to return items of memorabilia to the members of U2 after the band denied her claim that the items of clothing were given to her as gifts.

Sources have suggested that the legal costs in the case could amount to tens of thousands of euro.

Counsel for Ms Cashman said today he wasn't going to oppose the application for costs, saying that his client had lodged an appeal and she would be pursuing that.

He also said that the former stylist for the band was already financially impoverished, as a result of the case.

Neither Ms Cashman nor any of the members of U2 appeared in court this morning. 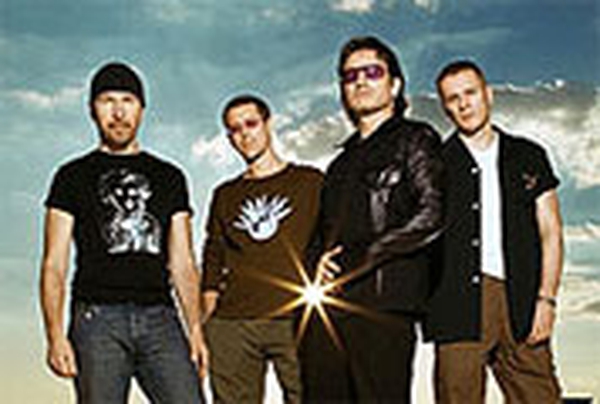 U2 wins case against former stylist