The new series of US drama 24 has been criticised by Britain's leading Muslim organisation for depicting followers of Islam as terrorists.

The show, starring Kiefer Sutherland, features a seemingly ordinary Muslim family living in suburban America who turn out to be a terrorist sleeper cell.

Such a portrayal of Muslims is unremittingly hostile and unbalanced and is likely to foster Islamophobia, according to the Muslim Council of Britain.

The Council is referring the series to the British broadcasting watchdog Ofcom, claiming it breaches guidelines covering the representation of minority groups.

"We are greatly concerned by the unremittingly hostile and unbalanced portrayal of Muslims in this series of 24," said the Council's secretary-general Iqbal Sacranie.

Members of the Council have been granted a special preview screening of the first five episodes of the show.

The new series will begin on RTÉ 2 in the next few weeks. 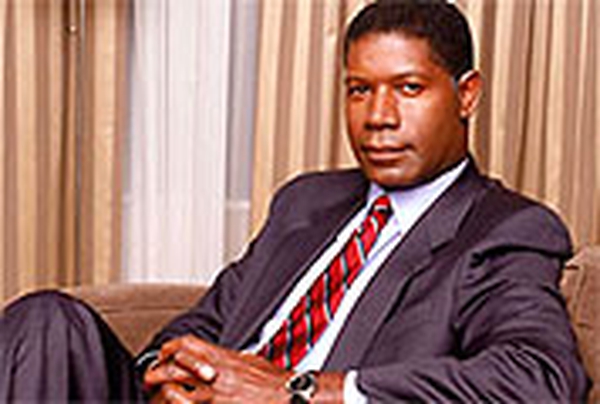 Dennis Haysbert is returning to 24