With fake news, climate change and nuclear power abounding, is the end nigh?  Quite the opposite, says Sean O’Rourke’s guest, cognitive scientist Steven Pinker, author of Enlightenment Now: The Case for Reason, Science, Humanism, and Progress.

He says rather than believing the doom-and-gloom hype, we need to step back and realise that statistically, health, safety, peace and prosperity are on the rise. He believes that we need to adopt the principles of the 18th century intellectual and political enlightenment movement, which dictate that we look to reason and science to make measured judgments on our surroundings. If we do this, he says, we will see that our living standards in a great many respects are on the rise.

Take, for example, fears about war.

"We know that, contrary to predictions, that you and I grew up with that World War 3 was inevitable and it would be a nuclear war. There’s nothing anyone could do to stop it. The Cold War ended, the Soviet Union went out of existence and World War 3 never happened, no nuclear weapon has been used since Nagasaki… We also know that nuclear arsenal has been reduced by 85% since the height of the Cold War." 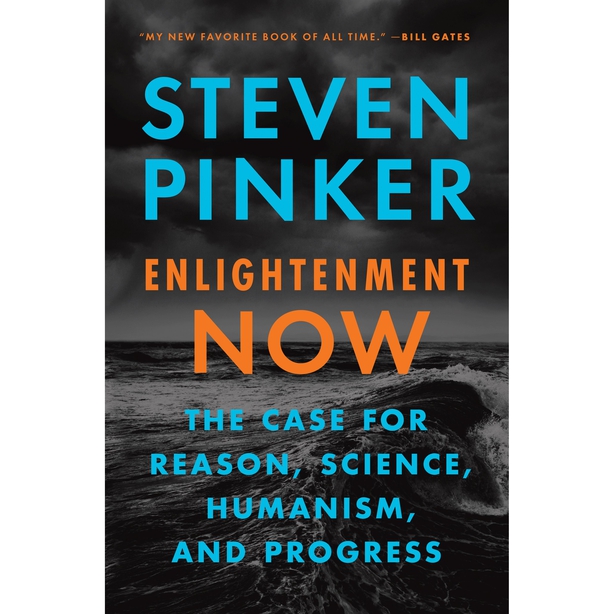 Steven says that in actual fact the number of wars and the death rate during war has been steadily decreasing in the last few decades. But what about the worry of population growth?

"The population is expected to level off in the 21st century. As people get richer and better educated, they have fewer children, so it’s not true that we’re just going to grow exponentially forever. Just as what happened in Europe, namely population levelled off, that’s likely to happen in the world as a whole."

If we’re not worried about war and population growth, surely we need to worry about climate change? Yes, says Steven, but on the whole, we’re moving in the right direction.

"Climate change is a major unsolved problem, but pathways towards decarbonizing the economy have been laid out. I think it’s imperative that we implement them. If we do, then the crisis can be averted, but all the more reason for them to be taken seriously."

Steven also points out that the richer a country becomes, the more likely it is to take positive steps towards protecting our environment, and also that future generations will simply require the production of fewer things.

Click here to listen to Today with Sean O’Rourke. 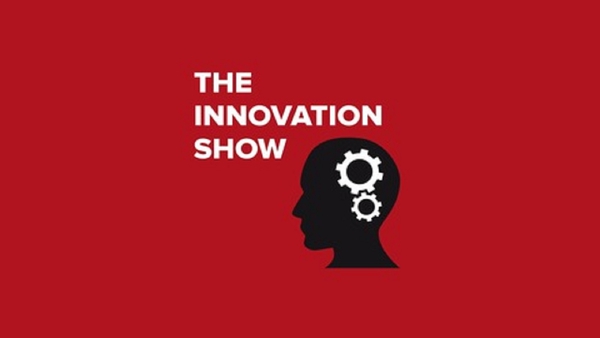 The Innovation Show: Ai, Education and The Future of Humanity