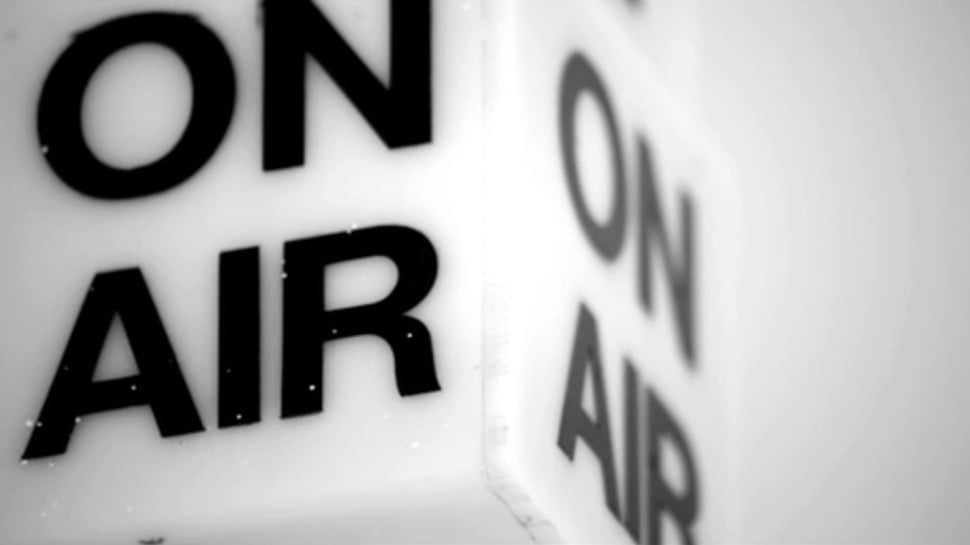 Scripts submitted outside of this window cannot be considered

Only scripts written specifically for radio can be considered

Please note we are now only accepting electronic scripts - radiodramascripts@rte.ie

The Drama On One team is always eager to find new voices and to bring new stories to our audience with this in mind we welcome submissions which fulfill the following criteria:-

1.  We can only consider plays written specifically for Radio. We cannot accept film scripts and stage plays.
2.  We are seeking plays of no longer than 40 minutes duration. The script for a 40 minute play should not      exceed 40 pages. Dramatic monologues will be considerably shorter at  about 25 pages. In either case, the    maximum word count should be 6,500 words. (Word count under Tools on the Toolbar is a useful guide.)
3.  In the interest of clarity, it is important that the names of characters should be in capital letters and be      clearly separated from their speech.
4.  The names should be given in full throughout. You may know the characters well enough to call them, for      example, Mr B, Miss C etc. after the first page, but the reader  coming to the play for the first time does not, and  their appreciation of the play will sufferif they have to continually check the first page to find out who is talking.
5.  It is also important for clarity that any description of sound effects or other technical  directions should be clearly    differentiated from the parts of the script intended to be spoken.
6.  It is of great assistance to the RTÉ Radio Drama Department if you attach a synopsis of the play to the    beginning. A cast list, with brief notes on each character, is also very useful.
7.   For ease of reference, the pages of a script should be numbered consecutively throughout. Please note that    each speech should be numbered and each new page should  begin with speech number 1.
8.     We will only  accept scripts in electronic form.  The email address is radiodramascripts@rte.ie
9.   Please remember to include your name and phone number with your script

The Nature of the Medium
Radio is a deceptive medium. On the surface it has obvious attractions for the writer in its very simplicity and freedom from technical restrictions. It offers greater freedom from the bounds of time and space than any other medium. It can span centuries and continents and can present extremes of action and movement without the limitations imposed by the cost of sets and costumes. It can explore the recesses of a person's mind without the problem of how to fill the rest of a stage or screen. In short, it is bound only by the limits of the individual listener’s imagination.
It would be wrong to assume, however, that this freedom makes radio easier to write for than other media. While it may be comforting for the writer to imagine that directors, designers, lighting and costume experts and so forth will not be imposing their creative ideas on the production of the play, there is a corresponding burden on them to supply, in the dialogue, a richness of content and
implication.
The dialogue of the play, in most media, represents only a part, however important, of the total emotional and intellectual impact of the whole production. Indeed, the burden of the emotional impact in many stage or screen plays is frequently conveyed by visual factors in the production which are wholly unspoken.
In radio, the writer must provide everything in the dialogue. The producer can underline, heighten or embroider by skilful casting, timing and use of effects and music, but can seldom, if ever, create from scratch an idea which is not originally planted in the dialogue. At the same time, the writer’s dialogue must be capable of the same naturalistic style in radio as in any other medium.
It follows that radio dialogue and construction make the highest possible demands on the writer’s skill. The idea that a radio play is "all talk" in a conventional, conversational sense is pure fallacy.

Practical Points on Construction
1. In radio, scenes should only be as long as is necessary to make their point. "Padding" is unattractive in any medium. In radio it is fatal. Radio is very easy to switch off. It is also worth noting that too many extremely short scenes do not work well on radio.
2. When nearing the end of a scene, it is important to prepare the listener, as subtly as possible, for the next one. It is easy enough to make a rapid change of scene from a technical point of view, but the listener needs help. They have no programme and cannot see.
3. "Stage directions" for the producer’s benefit only should be avoided. If it is important, it should be in the dialogue. If it is not, then nobody needs to know.
4. It should be remembered that the listener will always, quite involuntarily, supply their own mental images in response to what they hear. They should be given enough ideas to work on, but never so many that they become restricted or confused. Radio is not a definitive medium. At all levels, it should stimulate only.
5. When deciding the number of characters in a scene, it should be borne in mind that the only ways of establishing someone’s presence unequivocally are either to have them speak or to have them be addressed by name. If there are too many characters in a scene, the listeners will lose track or become confused.
6. Sound effects, either singly or in sequence, should certainly be part of the writer’s concept but they should be regarded normally as useful additions to, and only rarely as substitutes for, the dialogue.
7. Since radio involves only one of the senses, it is important to construct each individual scene, and the play as a whole, to produce a variety of sound which will hold the listener’s attention.
This variety can be achieved in length of scenes, number of people speaking, pace of dialogue, volume of sound, background acoustics and location of action. For example, the difference between an interior and an exterior acoustic is considerable.
8. There is no formula for writing a successful radio play. It requires all the basic techniques of good dramatic writing plus an imaginative awareness of the restrictions and advantages of a medium where nothing is seen. It is only by listening as often as possible to radio plays that a writer can begin to judge what works and what does not work well.