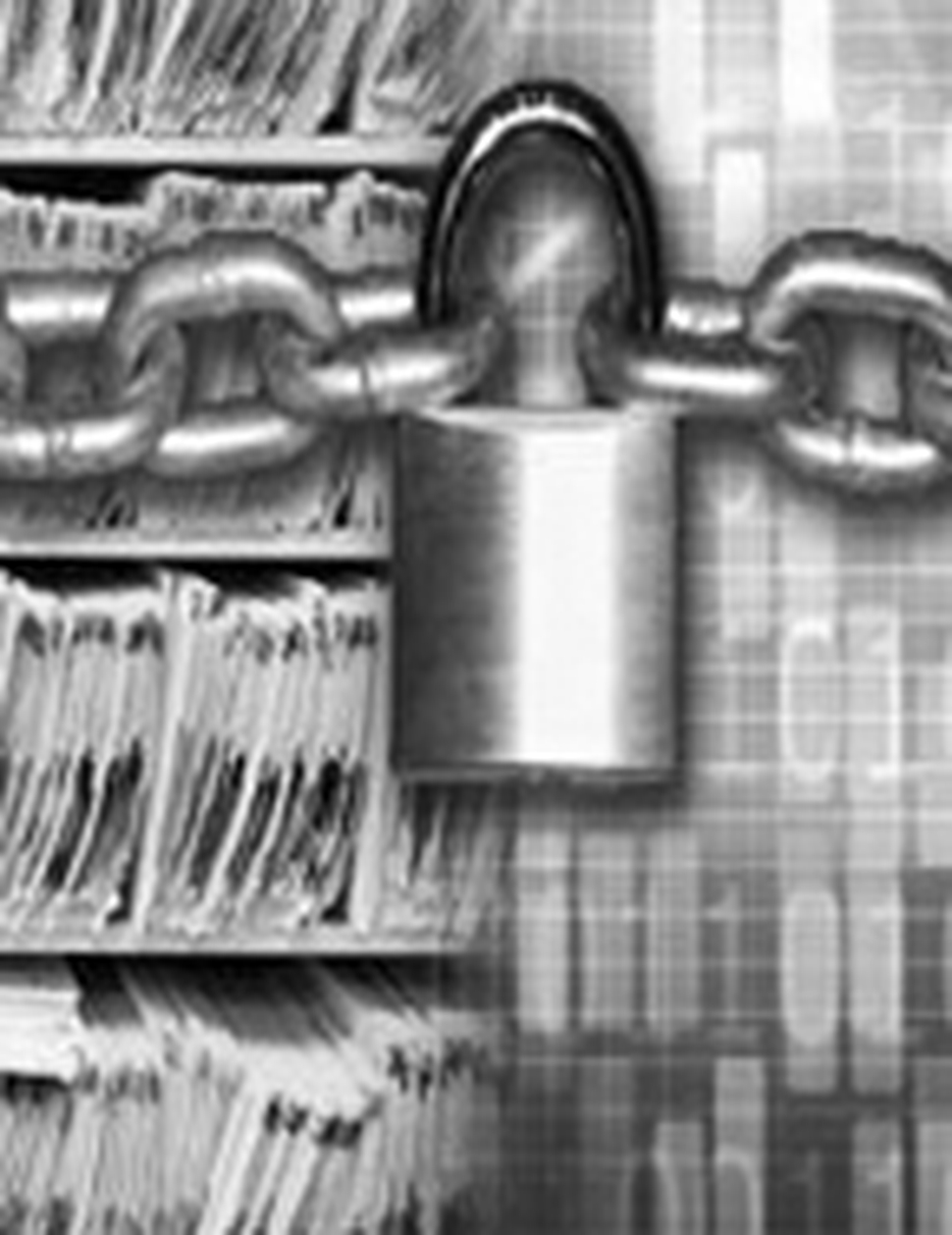 Theatre-Maker and musician Dylan Tighe uses his own psychiatric history to probe some of the assumptions underpinning a scientific view of mental health. The play proposes artistic expression, and lived experience- as capable of offering insights into the mind (and heart) which science cannot penetrate. This alternative record of mental health centres around Dylan Tighe's psychiatric records and personal research and includes songs from his debut album RECORD exploring his diagnosis and experience, along with a collage of sonic and musical sources, documentary, dramatic scenes and archive samples relating to the science behind the concept of "mental illness"

Samples of interviews with David Cohen, Gary Greenberg, John Horgan, Jay Joseph, Robert Whitaker, and the voice of Will Hall, appear courtesy of Will Hall and www.madnessradio.net.