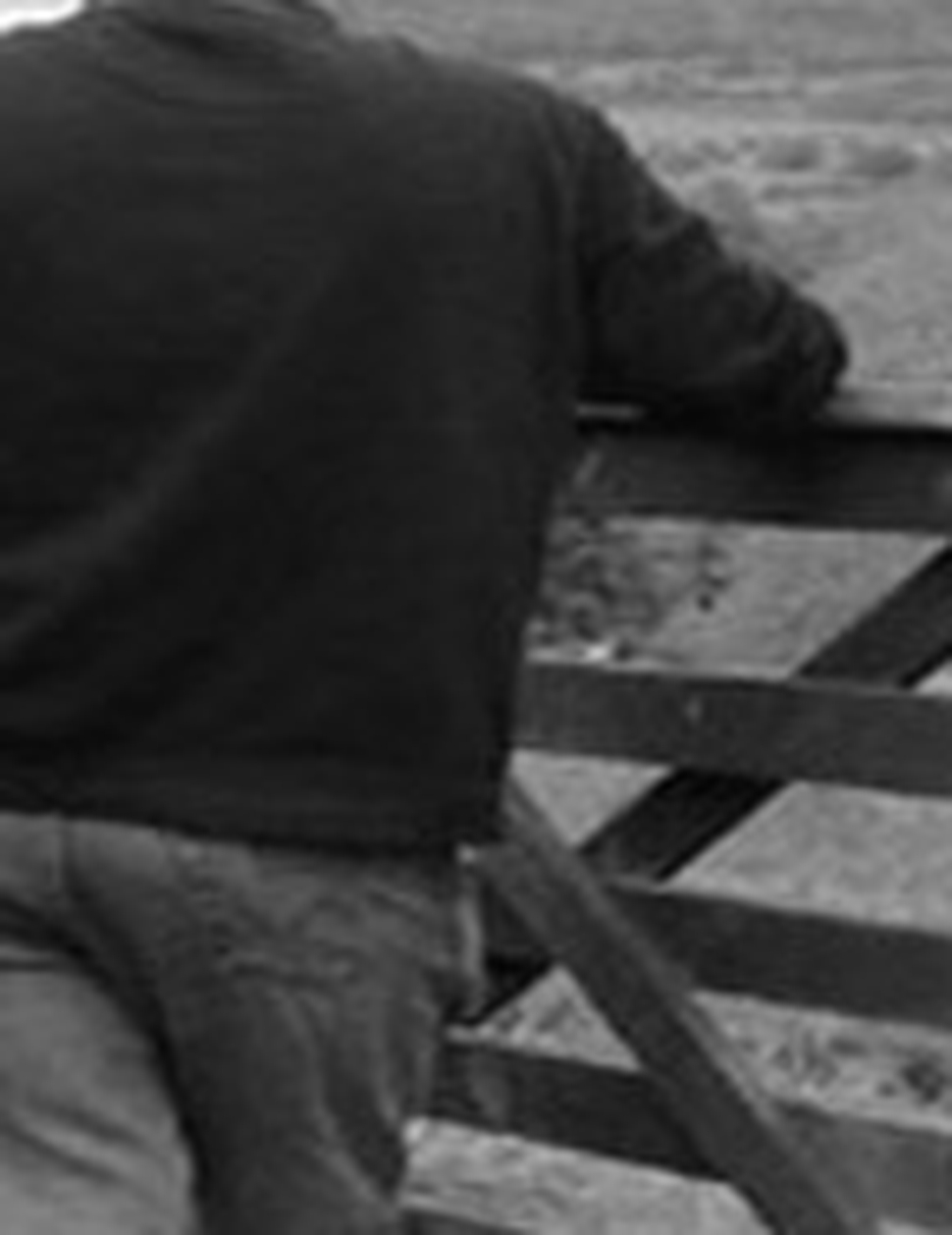 The Quiet Land by Malachy McKenna

Winner of the 2014 PJ O'Connor Awards

In the hidden Ireland off the new EU infrastructure of motorway and ring-road, two elderly farmers lean on a fence and talk in the low-key code of near neighbours; and the transcript of their talk, which is the text of this year’s outright winner in the annual PJ O’Connor competition, is a little masterpiece of hint and intimation, for these men are more vulnerable than venerable in a country where old age has no cachet.

THE QUIET LAND is also a master-class, served as it is by a brace of actors - Kevin Flood and Barry Cassin - who’ve accumulated between them a hundred and thirty years of rich theatrical experience. It’s authored by Malachy McKenna, a player-turned-playwright, who’s best known for his film Tillsonberg. The play is his first piece for radio.