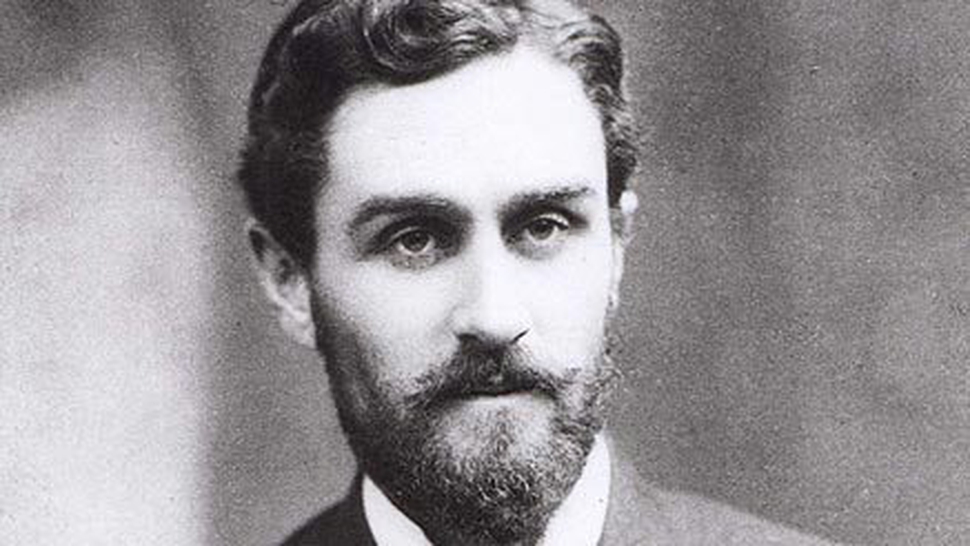 The Dreaming of Roger Casement

Ciarán Hinds takes the lead role in this drama following the last days of Roger Casement’s life, reflecting on his motives, both personal and political, and those of his friends and persecutors.

Written and directed by Patrick Mason