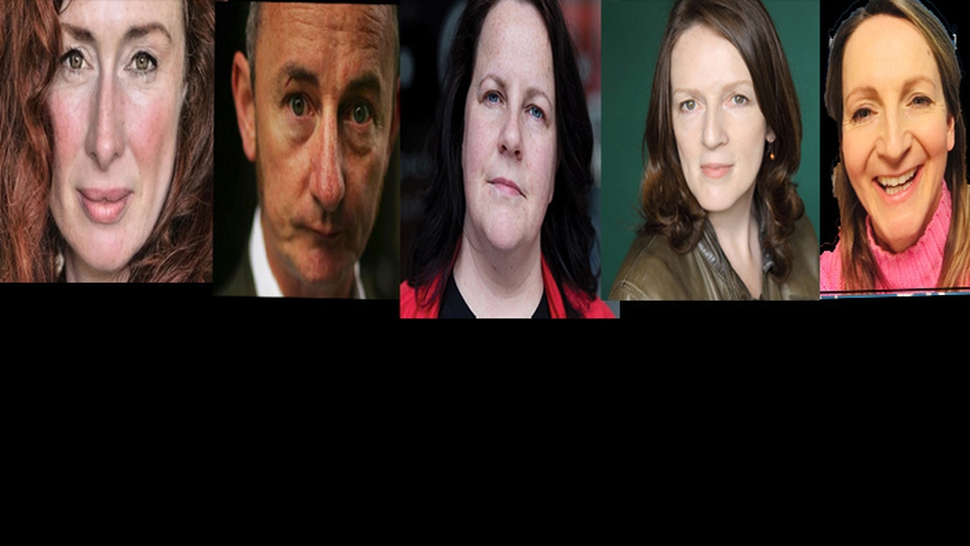 first lockdown, a selection of writings...

This week on Drama On One: As we mark the anniversary of the first lockdown,  we present a selection of new Irish writing commissioned over the past twelve months, each of them connecting in some way with our experience of the pandemic

The Jumpin Inn by Little John Nee
Written, performed and scored by Little John Nee - a radio companion to his ongoing audio series, imagining close encounters in the time of Covid 19.
Debbie Wright played Charlie.
The Jumpin' Inn series was originally commissioned by Earagail Arts Festival and the Glens Arts Centre, Manorhamilton.
Sound Supervision was by Ruth Kennington
The producer for RTE  was Kevin Brew

And of course all of our featured Long Story Shorts are available to stream or download at rte.ie/dramaonone