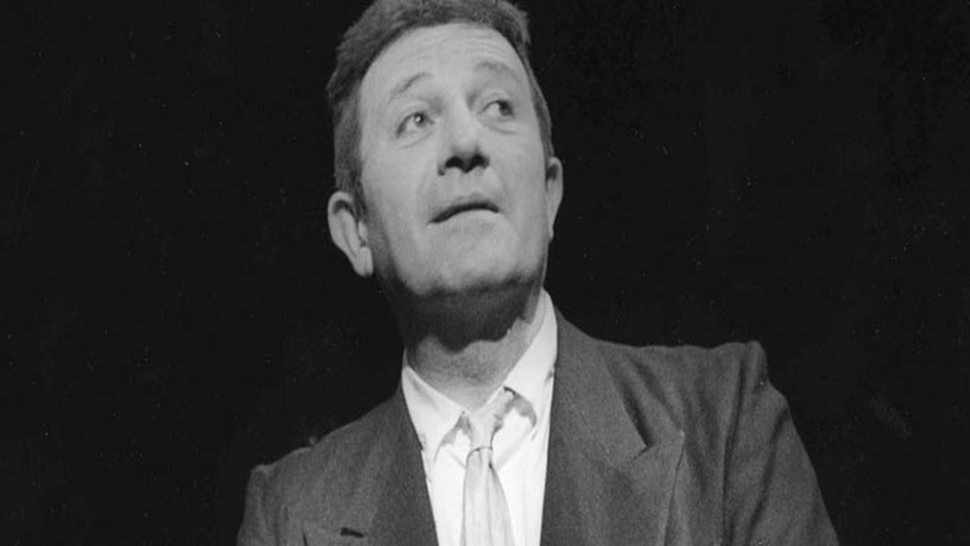 a tribute to a giant of Irish theatre, Donal McCann.....

In the year of his 20th anniversary, Drama On One presents a tribute to a giant of Irish theatre, Donal McCann.

'Sketches of Donal' considers the highpoints of the master actor’s career, such as his searing performance as Frank Hardy in the Abbey production of The Faith Healer by Brian Friel, and as Captain Boyle in the Gate production of Juno and the Paycock by Seán O’Casey, alongside memorable screen roles, as Gabriel in John Huston’s film of James Joyce’s story, The Dead, and in numerous Irish films such as December Bride by Thaddeus O’Sullivan and Poitín, Budawanny, and The Bishop’s Story by Bob Quinn.