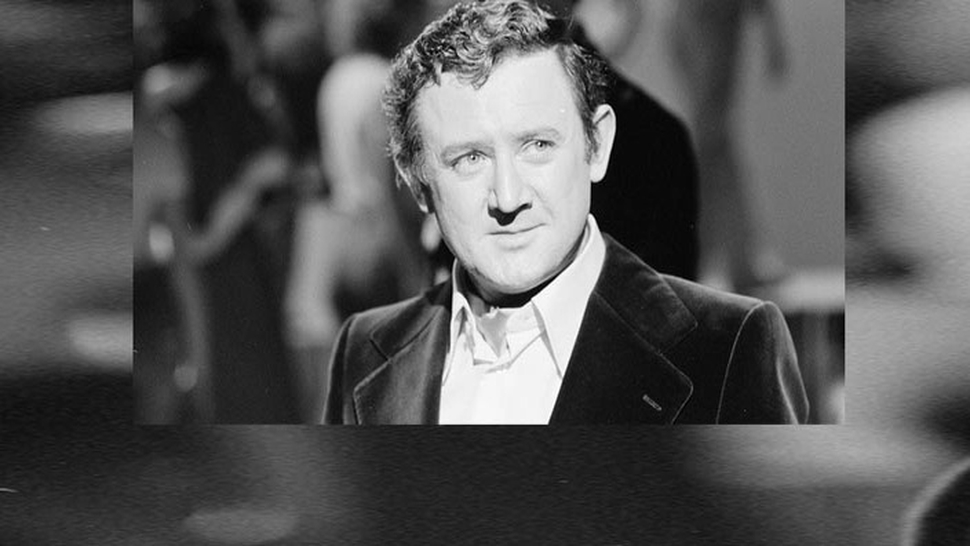 A Tribute to Niall Tóibín

A Tribute to Niall Tóibín

A Drama On One tribute to Niall Tóibín -  actor, comedian, mimic and raconteur - - a maestro of the stage, the screen, and the airwaves.

In March 2016 Niall introduced and performed the  panegyric given by Pádraic Pearse at the graveside of O'Donovan Rossa.  This is the first time it has ever been broadcast.  Niall Tóibín demonstrated the power  and persuasion of Pearse's words. Some words can never be disavowed,  as Seamus Heaney wrote ,"They have an undying tremor and draw, like well water far down". In this performance, Niall went to the well one last time.

We'll also hear some of Niall’s many wonderful performances from the archive;  'The Ballad of Reading Gaol’ by Oscar Wilde, the Derek Mahon poem ‘Everything Is Going To Be All Right’ and vignettes from his comedy shows.