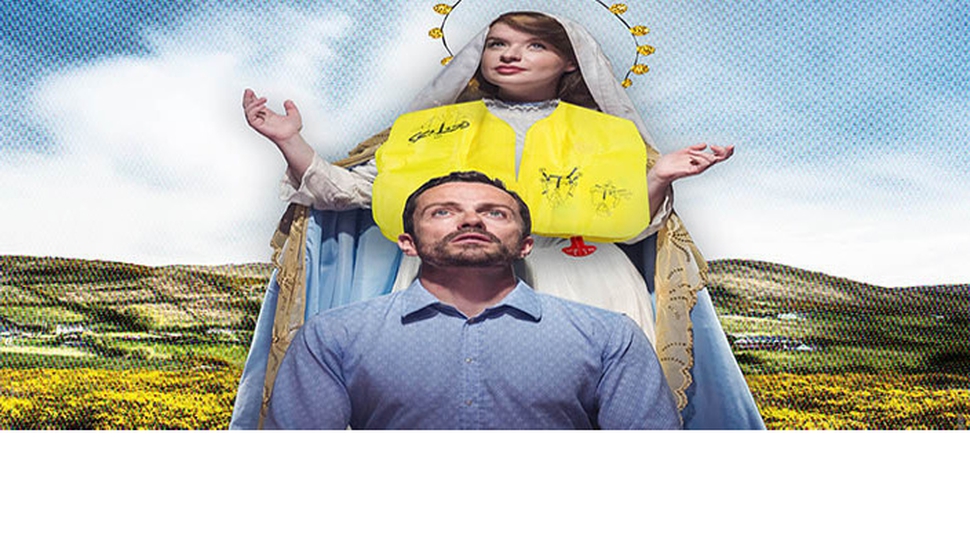 A Holy Show by Janet Moran

A Holy Show by Janet Moran

Adapted from the hit stage-comedy by Janet Moran, A Holy Show is based on the true story of the hijacking of an Aer Lingus plane in 1981, by an ex-Trappist monk, with a bottle of water as his weapon, the Pope as his nemesis, and a burning desire to know the Third Secret of Fatima.

Janet Moran (Bun and other roles)

Hilda Fay (the air hostess, Belinda and other roles)

Louis Lovett (the pilot, Harry and the singing soldier Pierre)

For details go to verdant.ie